We’ve been working hard on the next updates to Six Temples, despite half our team being on vacation at some point this month.

With the next major update slated for Private Beta servers before the end of November, we wanted to provide a first look at some of the things we’re working on, and a quick rundown of everything we plan to add to the game over the next several weeks.

Many of the new features and improvements have been requested by our Private Beta testing group, who have been awesome as we continue to make adjustments to the game. We appreciate all of your feedback and bug reports!

We are about to take the wraps off of three new Hero characters, who will join the roster of playable Heroes in Six Temples shortly. Here are first looks of The Shaman and The Count! 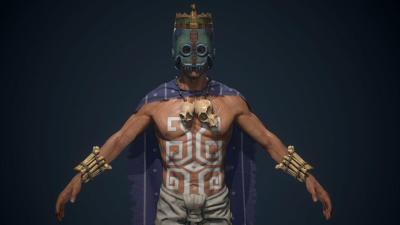 The Shaman  (In Development) 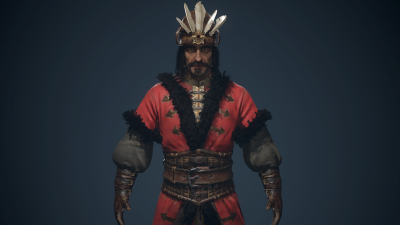 The Count  (In Development)

On the way to Open Beta, there are a number of improvements we are making to the game that we want to test and optimize before wide release. Major updates through the end of the year and first weeks of 2020 will include: 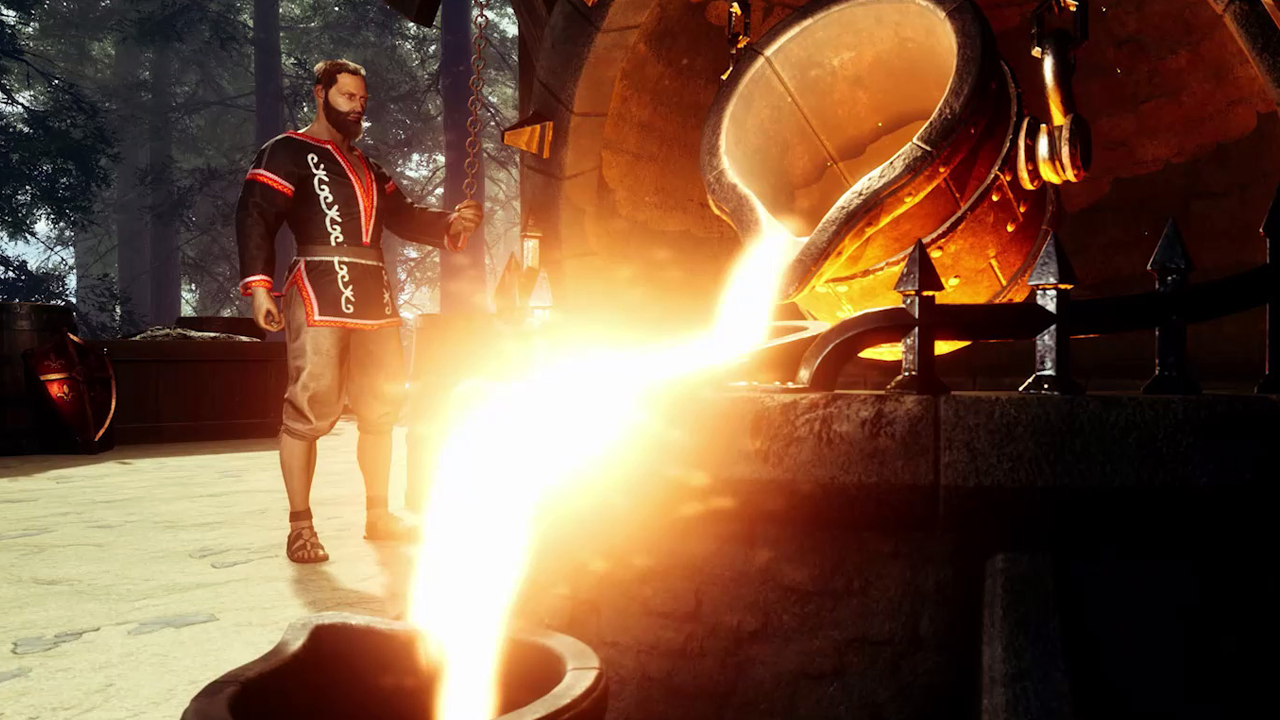