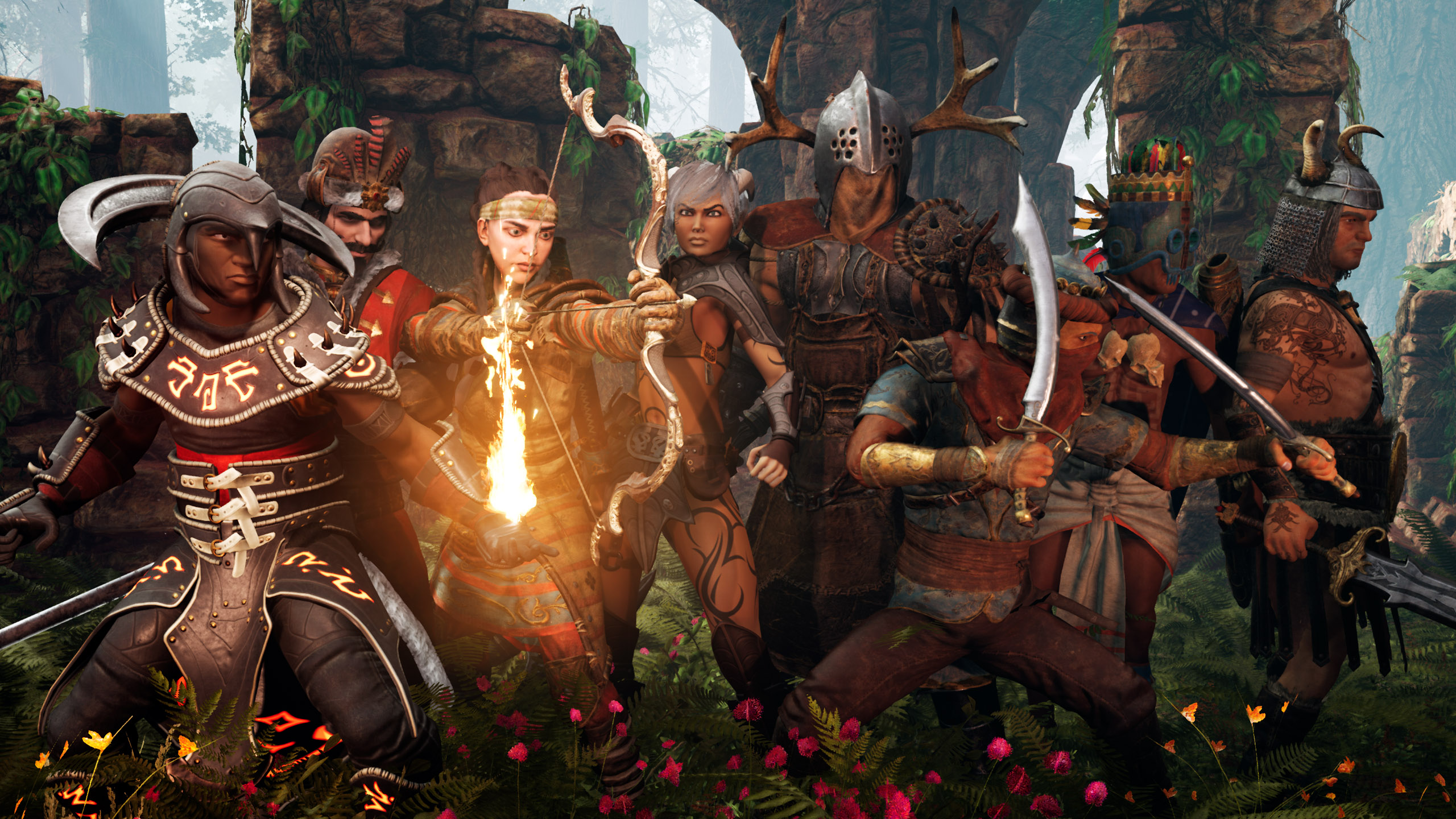 You may have noticed a lack of a certain female charm in the Six Temples cast of heroes. Well, that ends today as we proudly announce two new heroes! Entering the battle for the first time are: 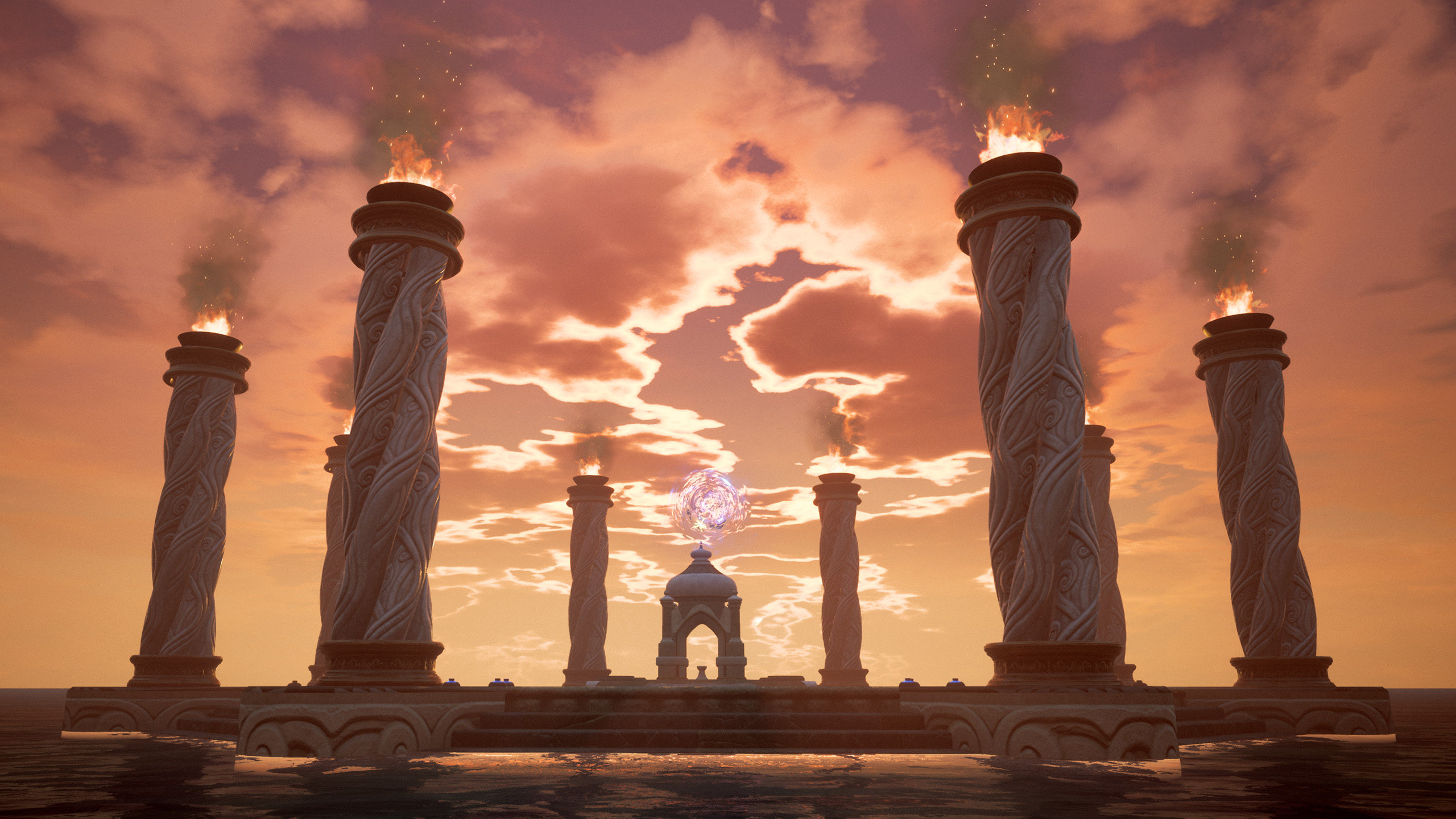 We’ve added a new game mode featuring a smaller arena map, and it’s the perfect mode to play if you’ve got a score to settle with someone.

The new Duel mode features 1v1 competition on a new, purpose-built map, Karabah. The first player to reach 6 points by scoring kills on the other wins the match, while Ultimate Abilities and Items remain available. We like this map/mode because it easily pushes 144fps, and really lets you feel out the timing of the Directional Melee Combat system (read: you will have to be on your toes to block the Insane Mode AI). We want this to serve as a template for the other maps and modes, as we push them into the same performance tier.

Duel is now available in Online and Offline modes, and auto-populates with AI players of varying difficulty levels, so jump in and give it a shot!