Beginning this Saturday, November 30, the next major phase of the Six Temples Private Beta will be available to play on live servers. We are inviting all beta testers who have signed up through November 30 to participate in the next Private Beta wave!

The new Beta update is our biggest content update yet, featuring numerous changes to maps, characters, gameplay, and more.

Probably the update we are most excited about, the Combat System has been completely refactored to support directional inputs for Attacking and Blocking. For melee Heroes, including the currently-available Barbarian and Mercenary, this means that the direction you swing your weapon depends on the direction of your mouse/controller input. Additionally, to successfully block an attack, the block must be made in the direction of the oncoming attack.

We feel that including four directions of directional attacks and blocks gives the combat system a nice amount of variety, adding a skill element while being simple to play and easy to get the result you want. 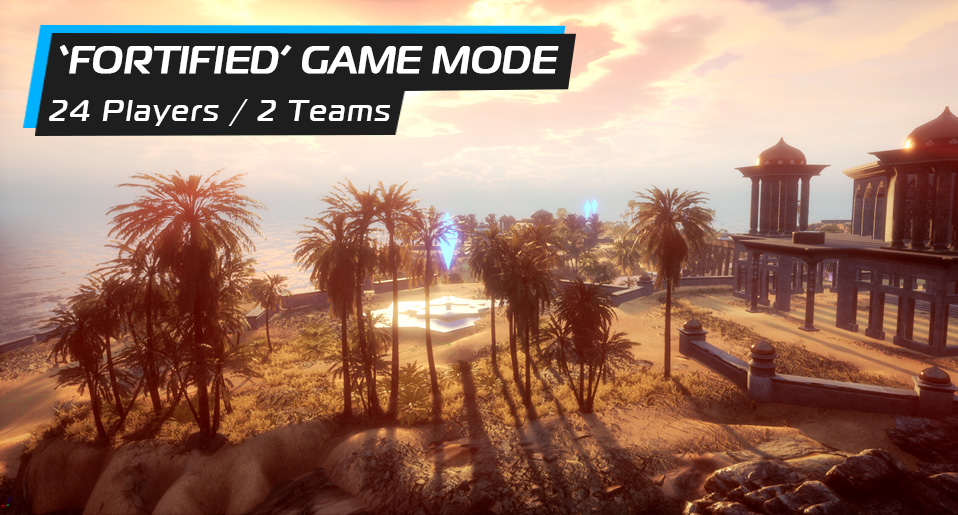 In addition to the combat system, we’ve designed a new game mode that plays completely differently from the last game mode we previewed. The Fortified game mode features 2 teams, each with a Temple on one end of the map.

Throughout the game, teams need to recover magic Relics from the interior of the map, bringing them back to their Temple to gain points and improve defenses.

The first team to gather all relics available on the map wins the game––which will require looting them from the opponent’s Temple! 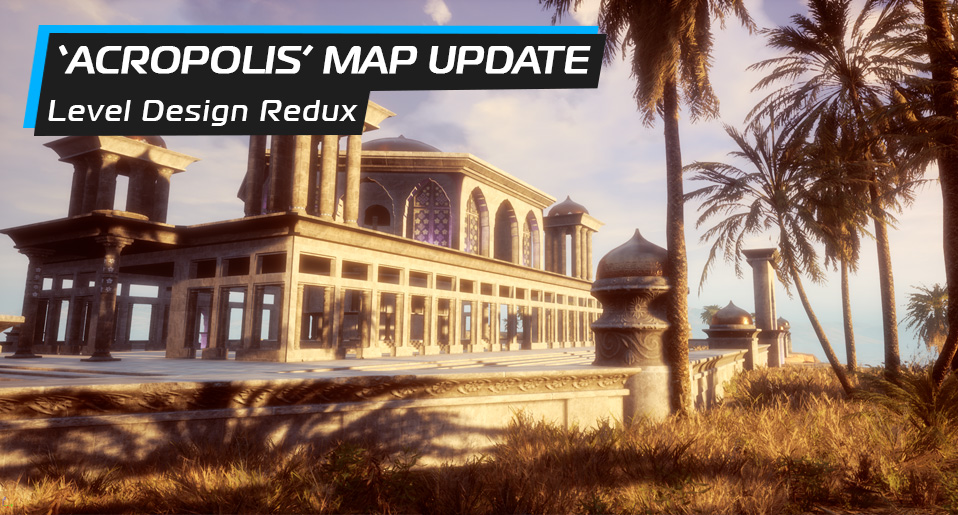 To go along with the new game mode, the Acropolis map has been heavily redesigned. In addition to a fixed 2-temple format, the map now features:

The new game mode is not based on control points, however these special areas can be captured by either team, allowing one team to push up all the way to the opponent’s Temple.

The update will go live on Saturday, November 30, at 5pm PST. We encourage all beta testers to join on Saturday evening, so we can run as many full games as possible. We will have servers standing by to meet demand!

It’s not too late to sign up for the Private Beta! Visit Sign Up to add your email to the list, or join us on Discord to request a key.

We look forward to seeing you in the game!