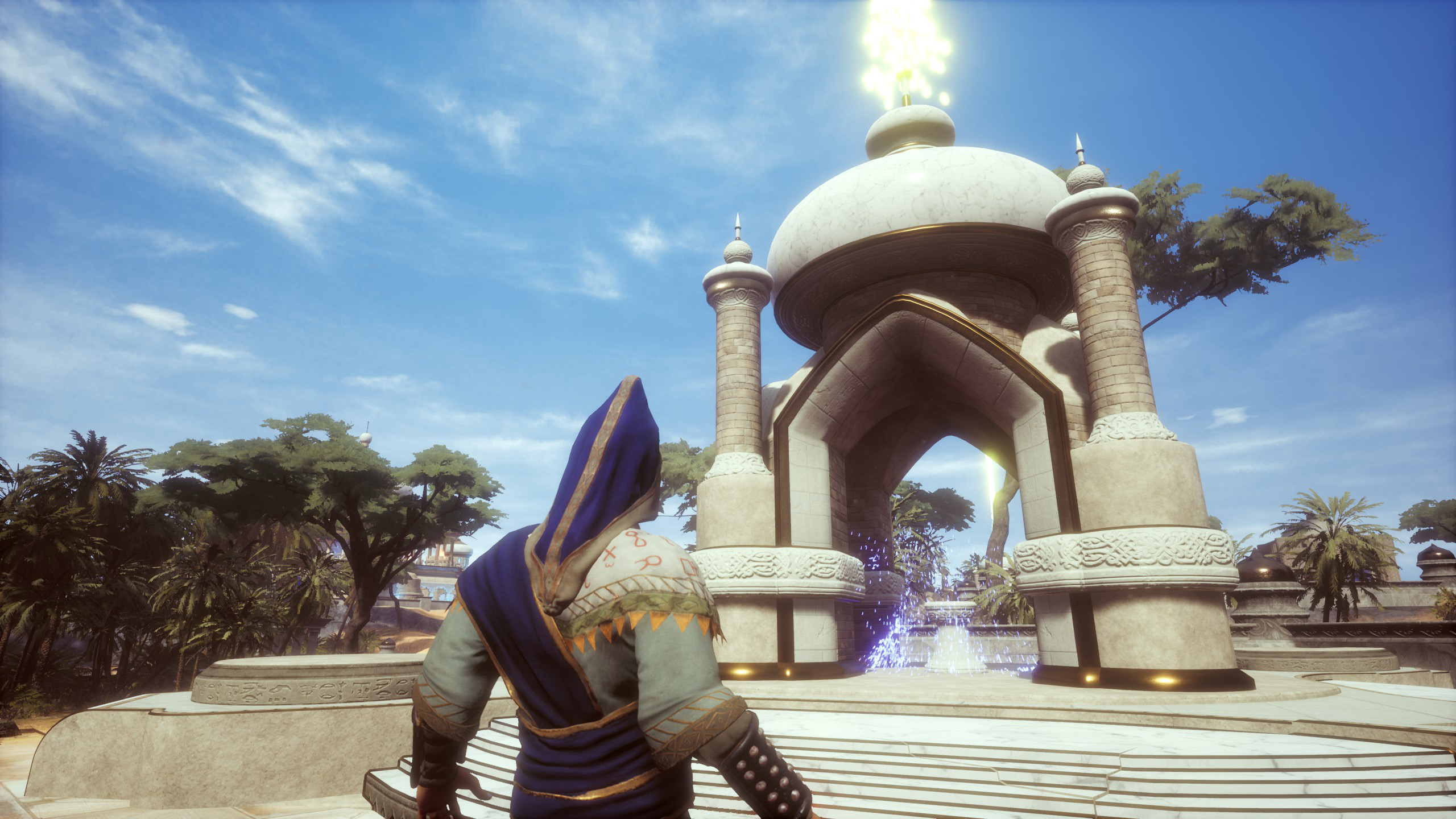 After months and months of development, beta testing, sweat, and tears, we are proud to announce that Six Temples has officially reached a playable and fun state that we’re satisfied with. The Open Beta build of Six Temples launches with 8 playable heroes and 2 maps: Alkazar as the sole multiplayer map and The Lookout as an Offline/Practice map.

We strongly believe players will enjoy the game as it is right now but it is important to note that this is NOT THE FINAL RELEASE! We plan to run Open Beta for at least 3 months, and there is much, much more to come in the way of content!

While the game is complete enough to provide hours of fun, it does contain some bugs, glitches, missing content, and other such things. Aside from perfecting those areas, our primary goal with Open Beta is to source constructive feedback from players, so we can continue to improve the core gameplay areas of Six Temples to be the best they can be.

Players are always encouraged to leave feedback, either through our official community Discord server, the Six Temples Steam Community, or through social media.

PRIVATE BETA PLAYERS: If you participated in any of the prior Six Temples beta phases, and currently have Six Temples in your Stream library, you can continue playing for a limited time without purchasing the game. Please jump in and let us know what you think of the latest updates!

Thank you to all the Six Temples fans, beta testers, and developers who, over the months, helped make Six Temples the game it is today. We hope to see players both old and new on the battlefield of Alkazar today!

Six Temples launches at the week long discounted price of $19.99 and afterwards will return to its regular price of $29.99. 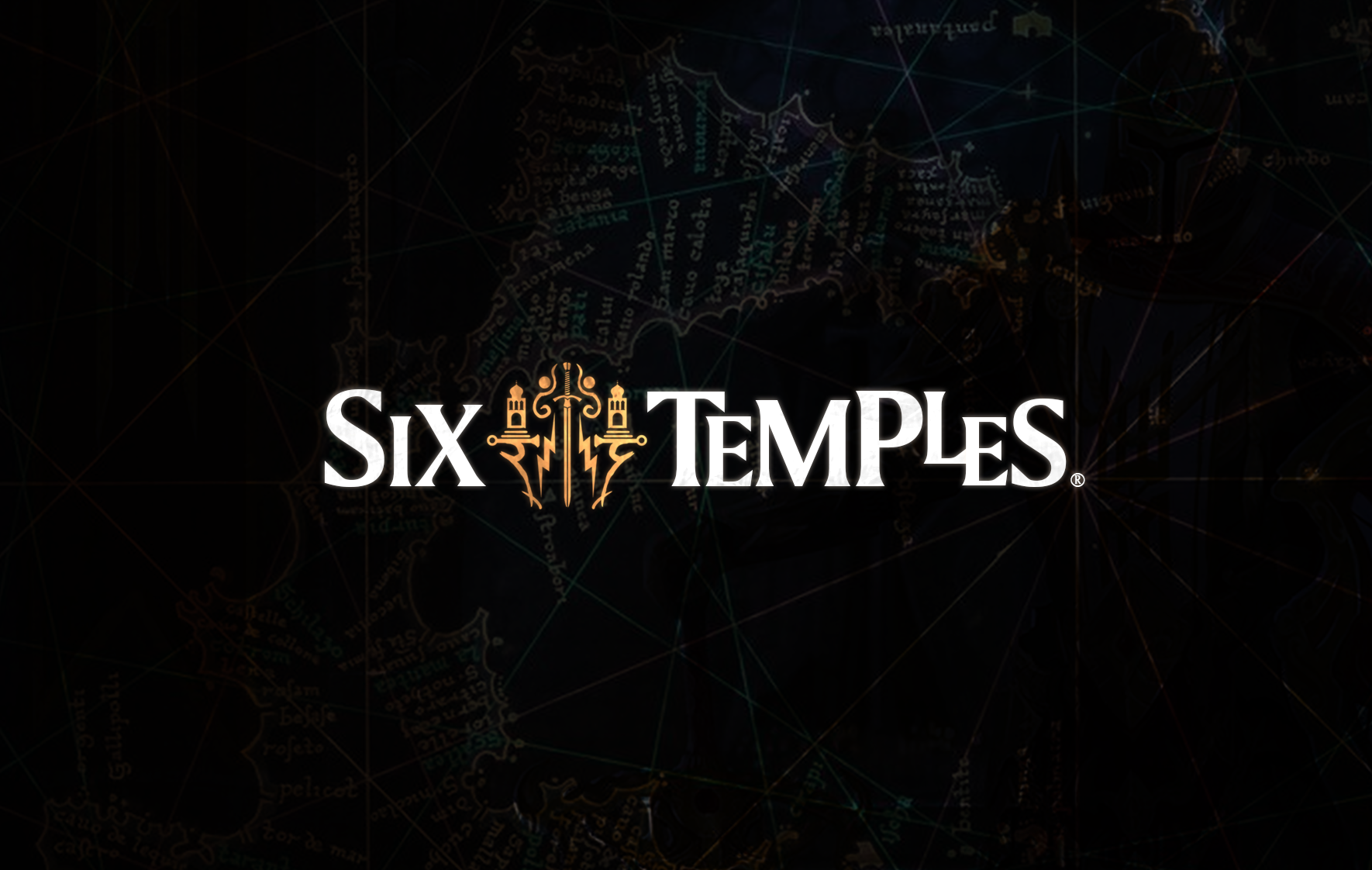