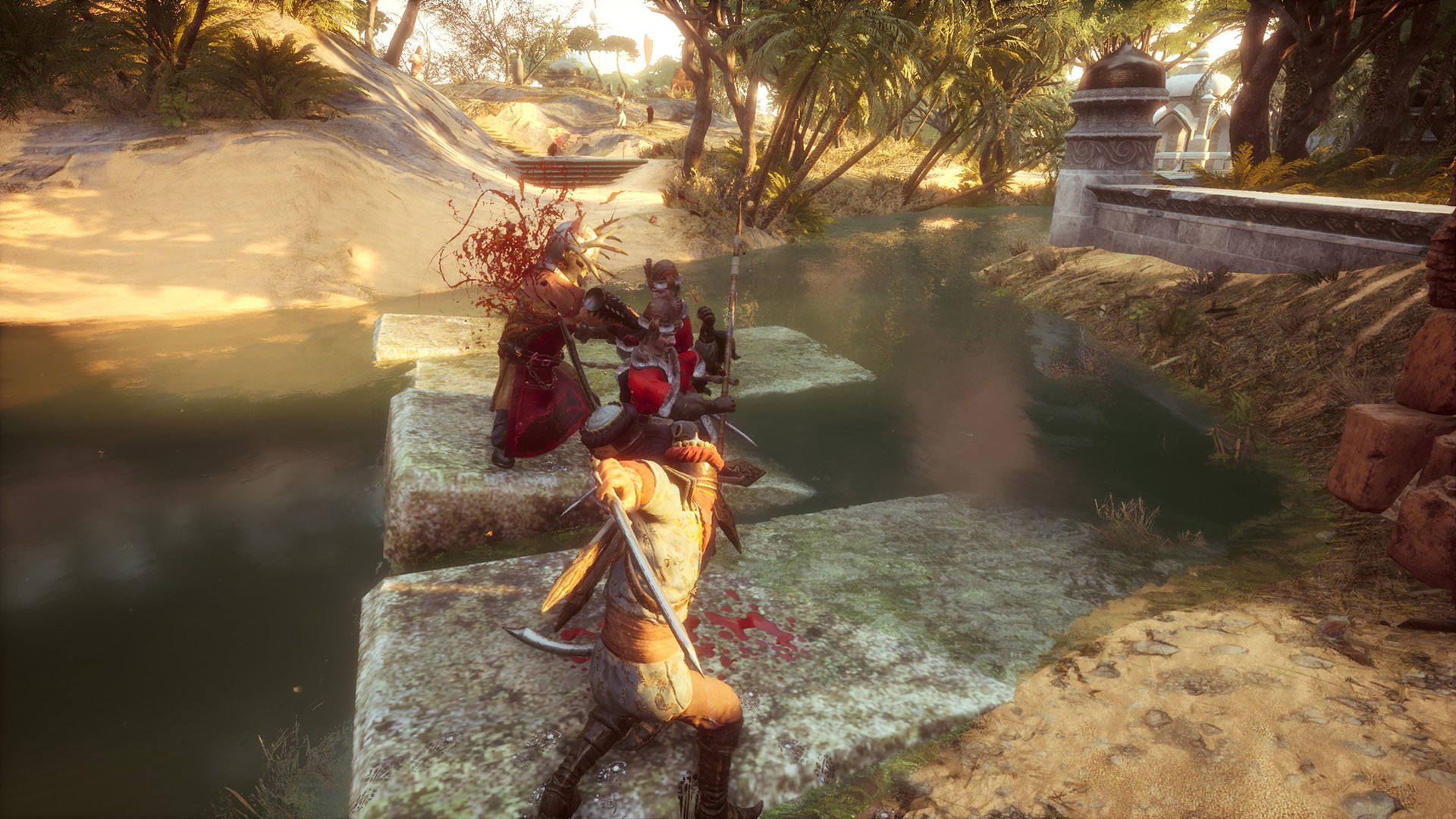 The latest update to the Six Temples Private Beta brings substantial improvements to graphics and sound effects, including blood effects in combat, and completely overhauled visual effects for each Hero's special abilities. It's a whole new game, and we're excited to see what you think of it! Visit Sign Up to get a Steam 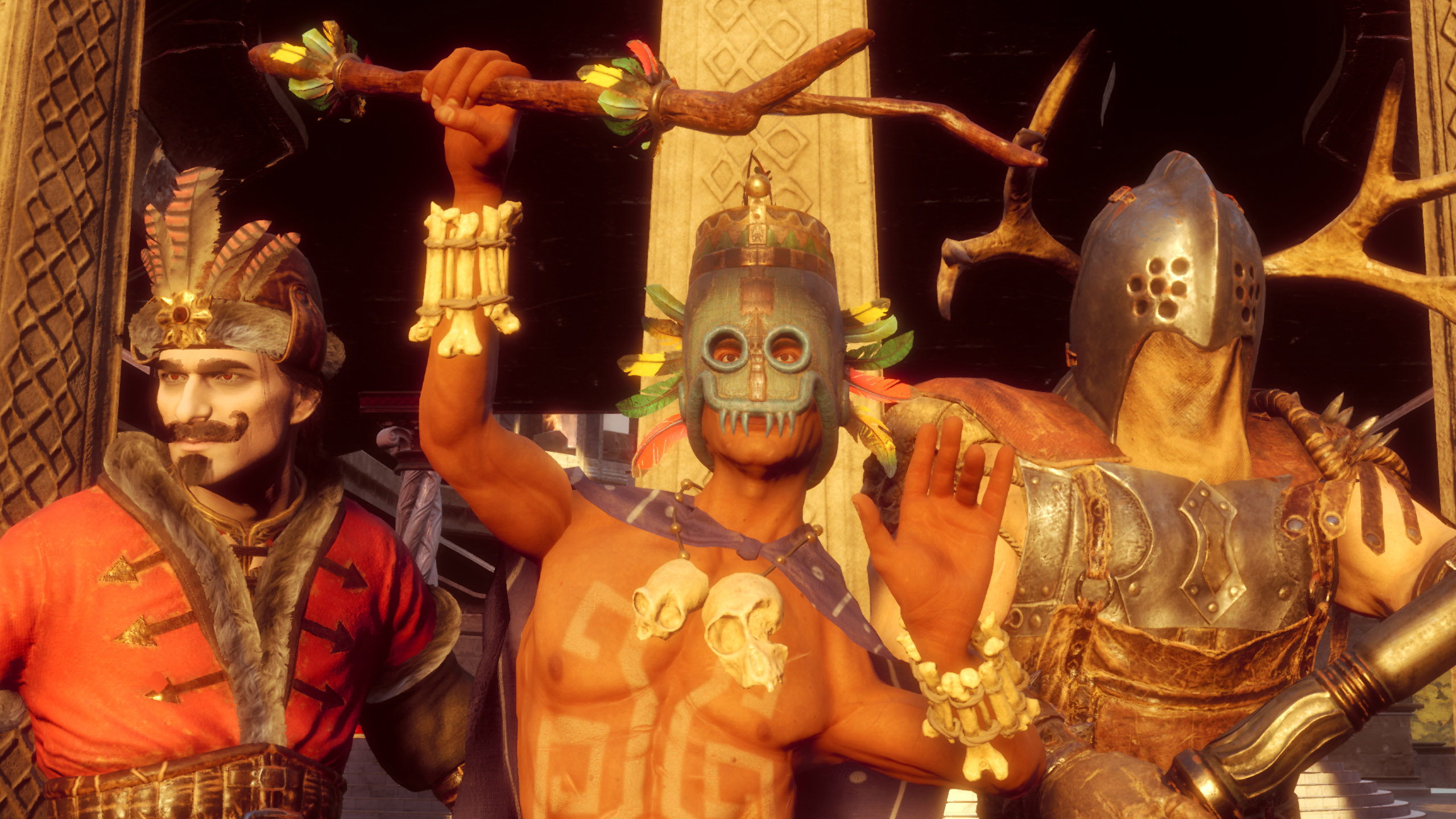 The first stable release of the Six Temples beta is finally here, and you can join the fight right now! Visit Sign Up to get a Steam key instantly, or join us on Discord to request a key. As always, we welcome your feedback through our Discord community and in-game Feedback Report. We look

Update 6 is focused on technical improvements and bugs found during last weekend's play test. After implementing several major changes to the game last week, we've continued to smooth out graphical and gameplay bugs. Graphics Character hair and eye shaders have been optimized to add realism. Character skin shaders have been improved to add

Private Beta - Update 5 is now live on Private Beta servers, marking the beginning of Private Beta Wave 2! With this update we introduced multiple new elements, which we think significantly improve the flow and feel of the game. As always, we welcome your feedback through our Discord community and in-game Feedback

One week since opening the Private Beta, we've already made myriad changes to the core gameplay and appearance of Six Temples. In addition to graphical, UI, and gameplay tweaks, today's build includes a new game mode that is played on a smaller version of the Acropolis map. Arena Mode The new game mode features two 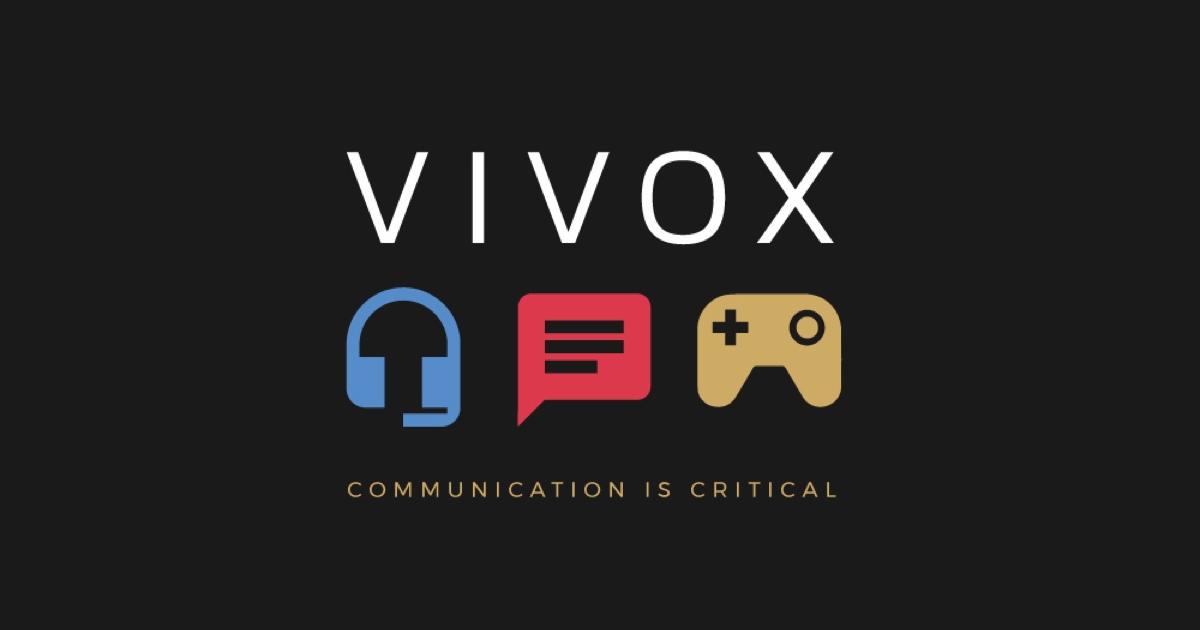 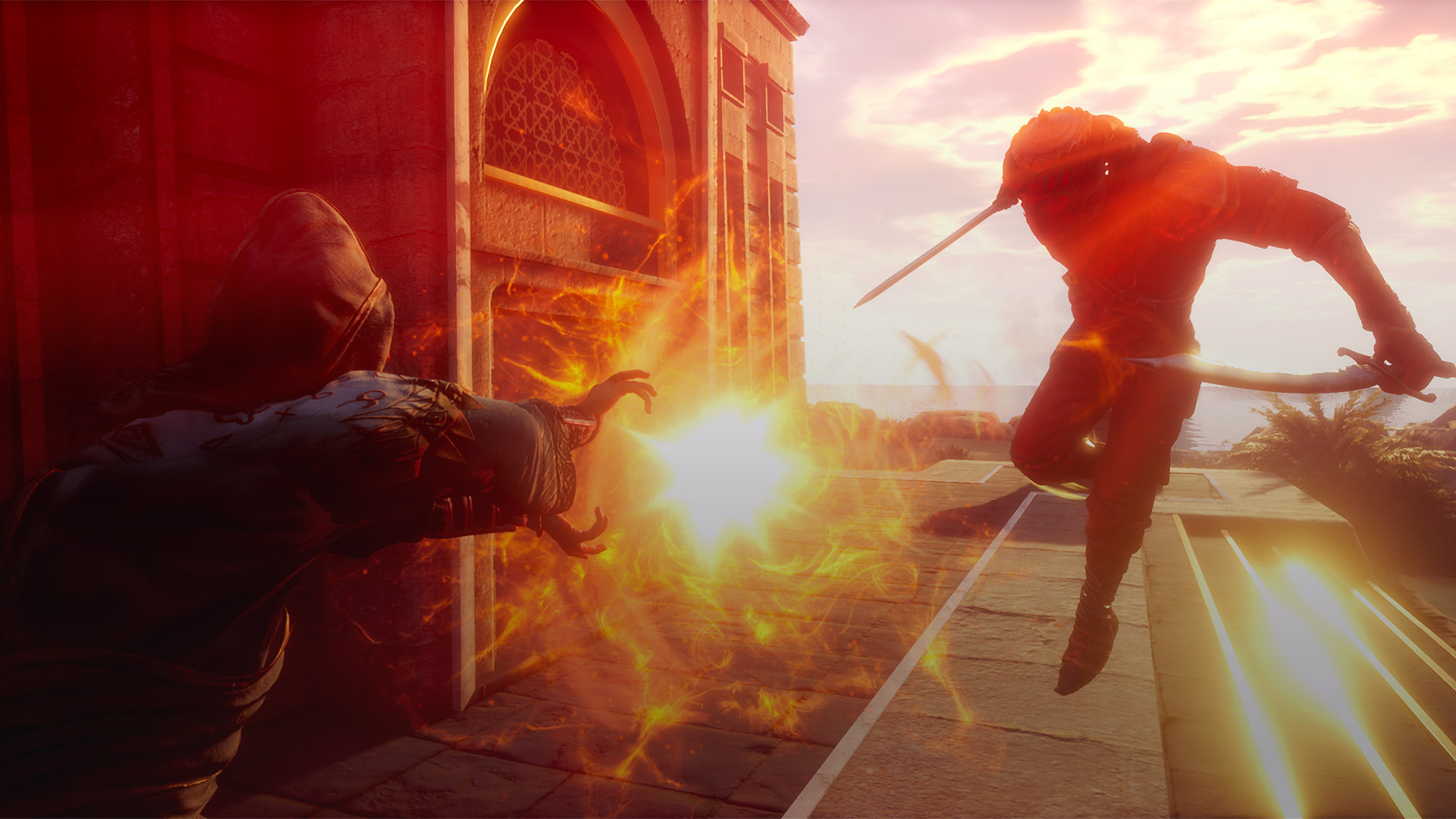 Build 2 has been pushed to live servers, along with a small Steam update. We've addressed almost every bug reported so far in the Private Beta, made some initial cosmetic changes, and officially launched the Training Mode servers. What's New Server Browser Fixed bugs where selected server could not be joined Artifacts You will now automatically

We are happy to announce that the Six Temples Private Beta has successfully launched, and is now available to play on Steam! Servers & Scheduled Events For the time being, we have launched servers in North America and Europe, with Asia/Oceania to follow in the near future. Servers will remain online 24 hours a day throughout the Private